The price of bitcoin has begun to scare users of the ecosystem, as it has dropped to $ 8,000 (153,000 MXN) in the last two days. However, this decline can mean an opportunity for investors or new members of the ecosystem, even with the risks of using bitcoin and other cryptocurrencies. 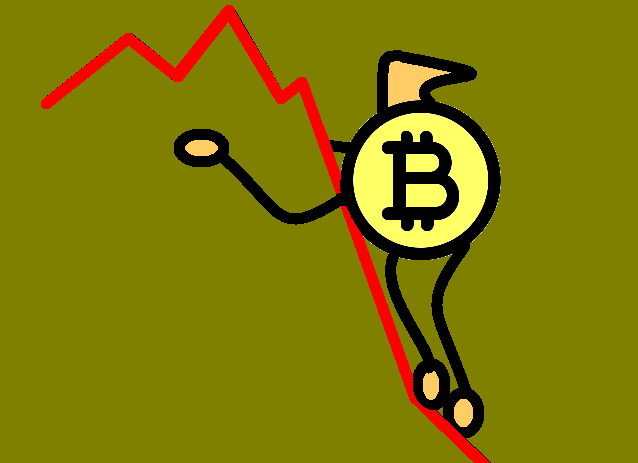 CEO of Square considers premature to call Bitcoin as currency

Bitcoin should not be considered currency yet, even if global
adoption and their use continue to increase, said Square and Twitter CEO
Jack Dorsey.


On September 4, Jack told the Australian Financial
Magazine that he is convinced that the first cryptocurrency will
continue to be increasingly adopted, even if it is not functional as a
currency in its current state yet. His arguments detail that the
ingredients necessary to be considered as a real currency, should takes
the maximum and minimum equivalent to gold, so that it is easier to use
and accessible to the general public.


Get latest news from MyTakin